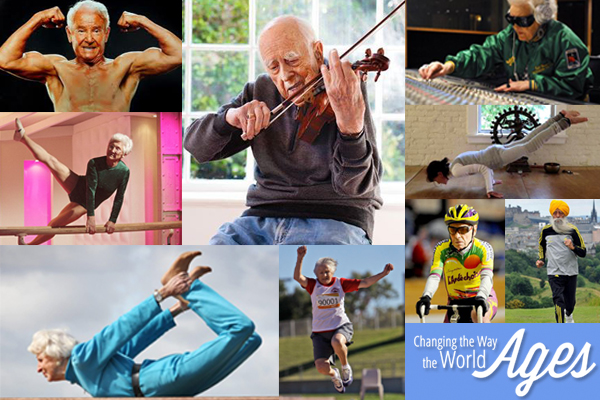 In Western societies, aging is often viewed as a progressive process of loss—of loved ones, senses, memory, flexibility, etc. In Okinawa, Japan, on the other hand, aging is viewed as a rich and meaningful part of life and elders are highly respected. We often take for granted that growing older is indeed a privilege. Here we take a look at some misconceptions about aging with the hope of promoting a more positive, celebratory view: